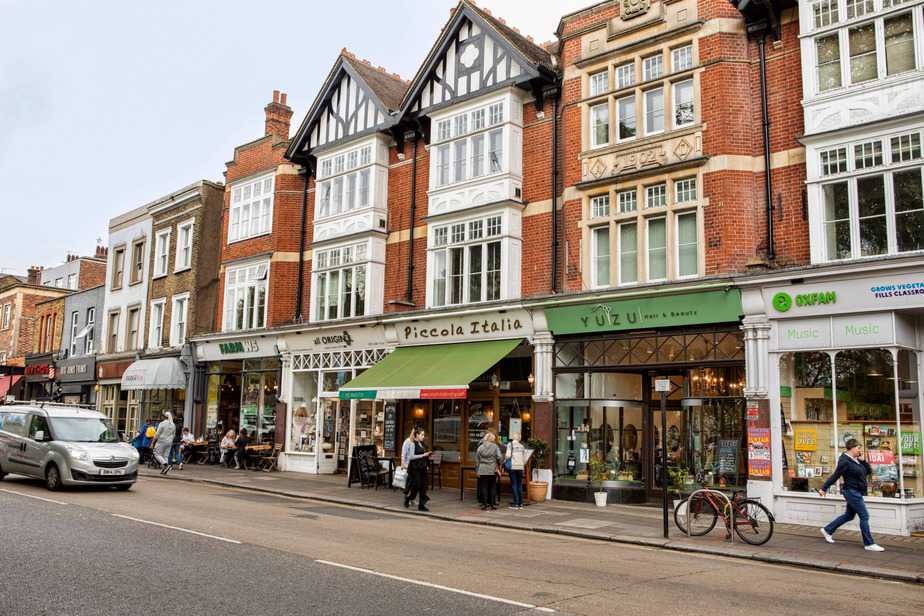 Ealing is a London Borough in the west London and lies on the outer facade. Ealing is suburb on the developing scale and is famously known for its film industry and is considered one the oldest in the world. Although referred to as the “The Queen of the Suburbs”, it has many other attractions like … Read more